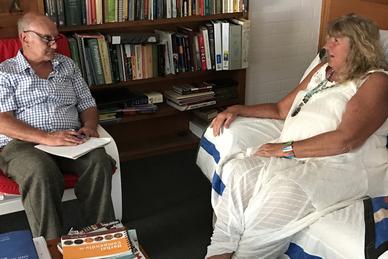 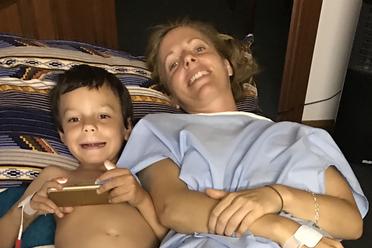 "I had been fortunate to possess robust health until my mid-50s.  Extended wallowing in a broken heart initiated a breakdown in my immune system, followed by twelve years of cascading health problems that produced eight periods of hospitalisation including six surgery events of varied degrees of intensity. I was also dealing with chronic pain in extensive osteoarthritis and various bursitis in old injury sites with regular anti-inflammatory medication and drinking fish oil. Prior to commencement of regular treatments with Rob Santich, my hitherto robust resilience had deteriorated to the point where I felt like I was permanently dragging myself through wet concrete. A day out without the opportunity to rest saw me incapacitated for two. Since Rob has been treating me with PHYSIOKEY over the past year I have seen my resilience return to a more normal state, have ceased taking the pain medications and my general well-being has improved commensurately.”

"My 3 children and myself have seen Rob Santich for entirely different health issues (including respiratory, viral, skin and nervous system), for the last two years. All 4 of us have had immediate improvement of symptoms and eventual healing.  Each treatment has been effectively tailored to our individual needs. I'm so grateful I have found a practitioner who is qualified, experienced, highly competent and a true healer. Rob unites knowledge and refined intuition. He will never stop seeking knowledge, his practice will always thrive because of this. " ​ 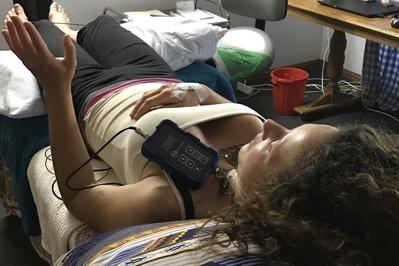 "I have known Rob Santich for many years as a friend and as a patient of his, and have always been in awe of his great knowledge, insight and compassion as a Naturopath.
Rob is highly regarded by his peers and patients and has a well earned reputation as a leading figure in the area of Complementary Medicine education in Australia.
I have benefited enormously from Rob's treatments which include PhysioKey General Zone, Rife Machine and Scenar therapies.
As a Naturopath and a student of Traditional Chinese Medicine I consider Rob my mentor.
I have observed that Rob works tirelessly for the wellbeing of his patients who have achieved powerful and long lasting health benefits under his care."